Our Incredible Destinations in India:

Gujarat has glorious and rich tradition culture. Gujarat is situated in north-west region in India. State of Gujrat has major amazing attractions from the deep green wild forest to white desert. Gujarat has many cultural, people and places cpmhomework help diversity.

State of Gujarat has combination of traditional and modern culture with emerging medical technology and travel and tourism destination. 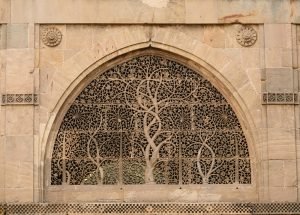 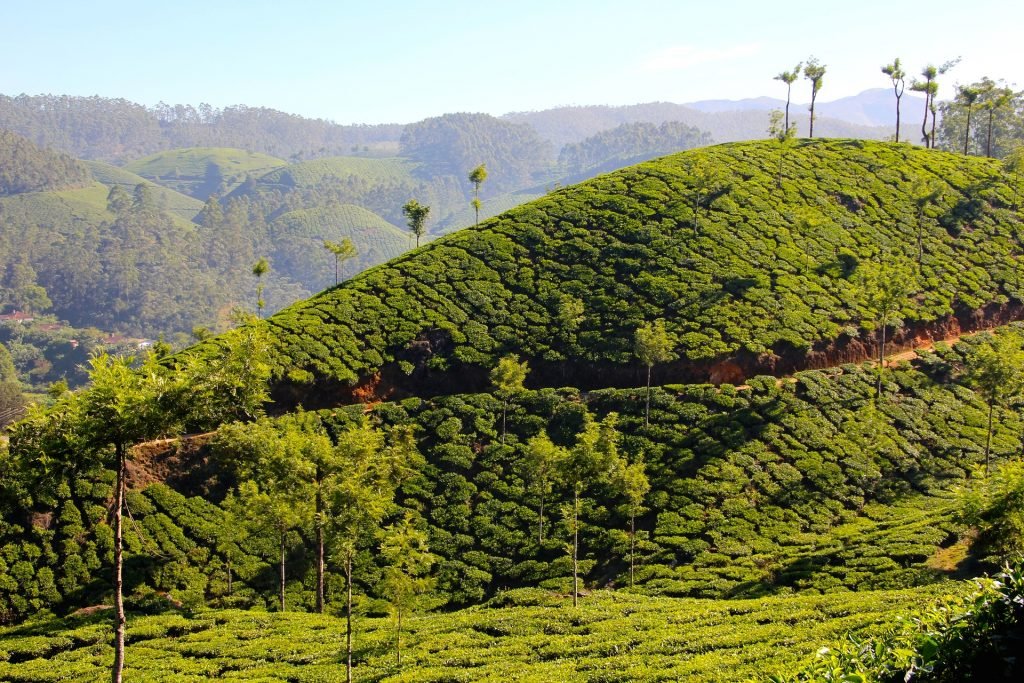 Kerala is situated on southwestern coast of India. Kerala is known for their culture and lifestyle in terms of social welfare and quality of life. State of Kerala has known as God’s own country.

Majority Ayurvedic literature and ancient treatment method work has done in Kerala. Kerala has great tradition and lifestyle as narrated in Ayurveda.

Major Destination in Kerala as follows:

Karnataka is one of the southern state of India with very diverse set of cultures, geographic and languages. Karnataka is hub of emerging technology, medicine and healthcare sector.

Karnataka is best location for medical tourism for disease management as well as wellness tourism.

Major destinations in Kerala as follows: 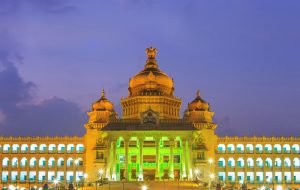 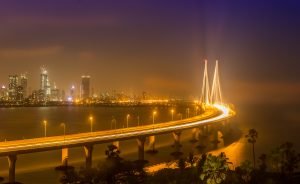 Maharashtra is third largest state of India, located on the west coast of India. State of Maharashtra is heritage of mountain range, hill stations and water reservoirs with green wild forest; home of wild life sanctuaries and parks.

Mumbai, a capital of state of Maharashtra, is a financial capital of India. Maharashtra abounds in various tourist attractions like cave temples, beaches, forts and monuments.

Delhi is a heritage city, capital of India.

Delhi is a cosmopolitan city, largest commercial city in India and the most historical tourist attractions. 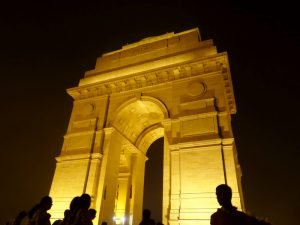